Last weekend, a dream of mine came true. I finally went and spent a weekend eating gorgeous food in the culinary capital of Italy, BOLOGNA, in the northern Italian region of Emilia-Romagna. It was a very last minute decision, as the boy wanted to go and see a Trash talk gig. Friends of his in a band from LA were out on a European tour and performing in Italy. So we decided that a weekend eating our way around the city plus mosh pitting at a hardcore punk gig would be the perfect weekend away.

Normally, when I go away I tend to spend millions of hours researching where to eat and visit. Due to booking the trip last minute, I didn’t have an agenda upon our arrival. However, I had watched tv food shows on Bologna; Italy Unpacked with Giorgio Locatelli and Rick Steins’ Long Weekends. They had given me an idea of what was on offer and what foods I needed to tick off my list.

Foods that Bologna and Emilia Romagna are well known for are:

It didn’t take long after we landed to drop our bags off, before we were on the hunt to eat our first meal. First stop was at Ristorante di Cesari (Via de’ Carbonesi, 8), a few doors down from our air bnb recommended by our host Francesca. It’s a great family owned trattoria that has been running for three generations, specialising in fresh hand made pasta. It was a fantastic place to start our weekend. We went all in and ordered freshly sliced Mortadella, followed by a couple of pasta dishes. The boy went traditional and ordered fresh tagliatelle with Bolognese ragu and I, Gramignone, a green long pasta with sausage ragu.

My next favourite place to eat in Bologna was La Prosciutterria (Via Oberdan 19/A). Its a perfect location to hang out with friends and family, sipping on wine and eating beautifully curated charcuterie and cheese boards served with pickled vegetables and fresh fruit. They also offer succulent slices of porchetta, pork roast stuffed with garlic, herbs and fennel.

Finally, our last evening was spent in a very romantic setting at La drogheria della rossa, (Via Cartoleria, 10). An absolutely beautiful restaurant filled with Italian antiques and paintings. As soon as we walked through the door we were well looked after, offering complimentary glasses of wine and delicious antipasti. In terms of dinner, the boy and I started with a traditional plate of Tagliatelle with Bolognese ragu (again). For our secondo, I had a pork ossobucco with a polenta cake and a side of veggies, while the boy had a fillet of beef with balsamic vinegar served with roasted potatoes and veggies. Before we left, I was given a rose which I thought was a lovely touch as a parting gift. The food was phenomenal and the service very attentive. We both felt we had a very special evening and left with content filled bellies.

One of the main food hubs in the Bologna city centre is the Quadrilatero, (via Clavature & via Pescherie) by the main square, Piazza Maggiore. Here you can find everything from fresh made pasta, bread, meat, charcuterie,cheeses, fresh fish…and much more. You can shop for food delicacies or take a bar stool and order a meat and cheese board with a glass of wine and watch the world go by.

A little further down the road is Mercato delle Erbe, (Via Ugo Bassi, 25), the largest covered food market in the historic city where you can purchase beautiful and colourful fruit and vegetables. There are also  little delis selling cheeses, antipasti and larder fillers. So many things to buy, you can spend hours looking around. In addition, there is a food court with mini restaurants, trattorias and wine bars where you can eat and drink at your hearts content. Its cute and has a very different vibe involving the locals compared to the more tourist area of the Quadrilatero.

Bologna is a beautiful city with many stunning buildings, churches and neighbourhoods brimming with history. There is a huge student culture as Bologna has one of the most important universities in the country and was the first ever university built in Europe in the middle ages. So there are great youthful creative vibes around the city. The 38 km of side walk covered in beautiful designed porticos is another unique feature to the city centre. Bologna isn’t very big so you can see a lot of it in 2-3 days and with it taking only 2 hrs from London this is a city not to be missed. Overall, I can’t recommend Bologna enough as a perfect, romantic and cultural foodies weekend away. Bring plenty of space in the suitcase for those all important larder goods, and be prepared to work off all that pasta when you get home! 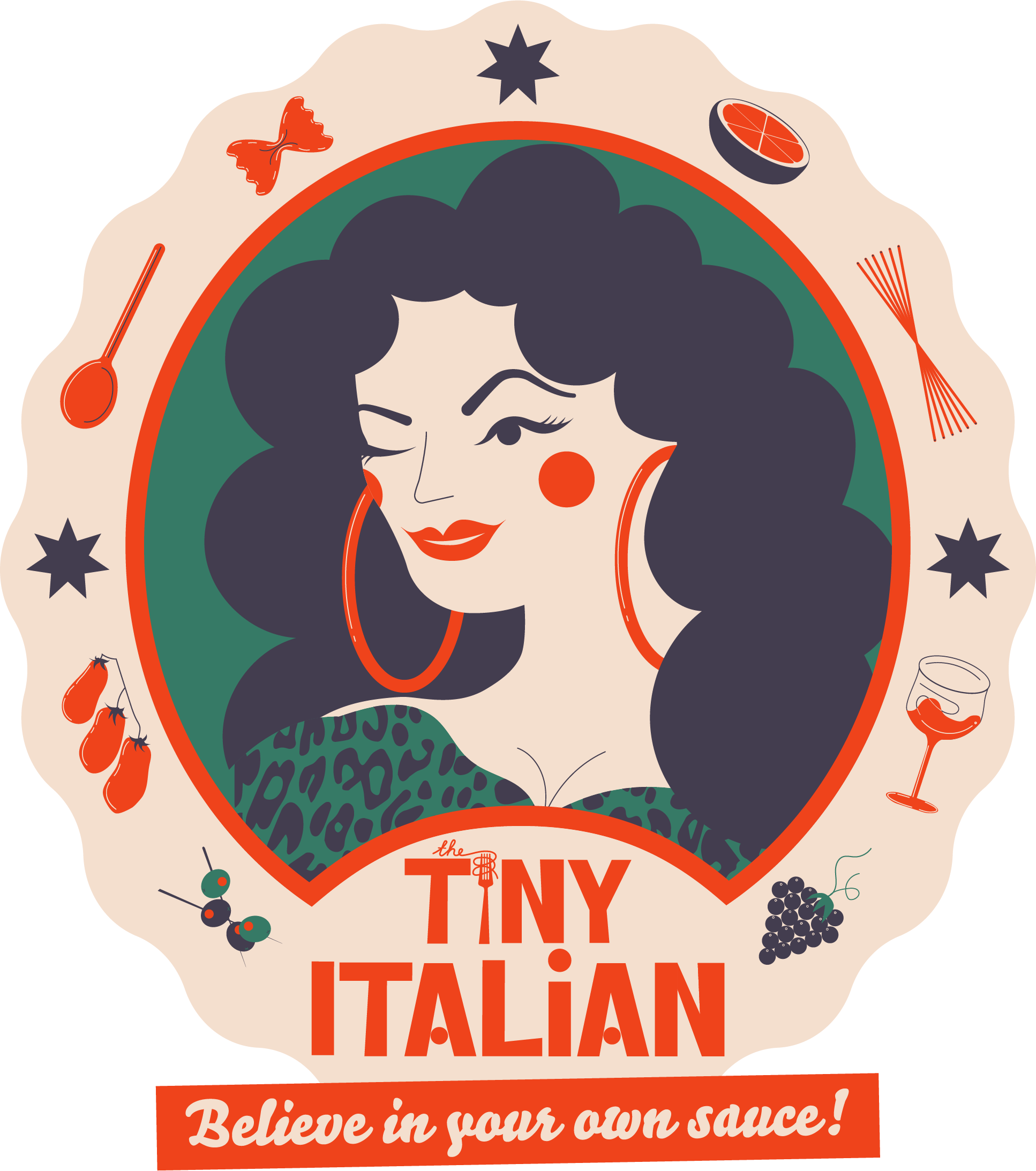